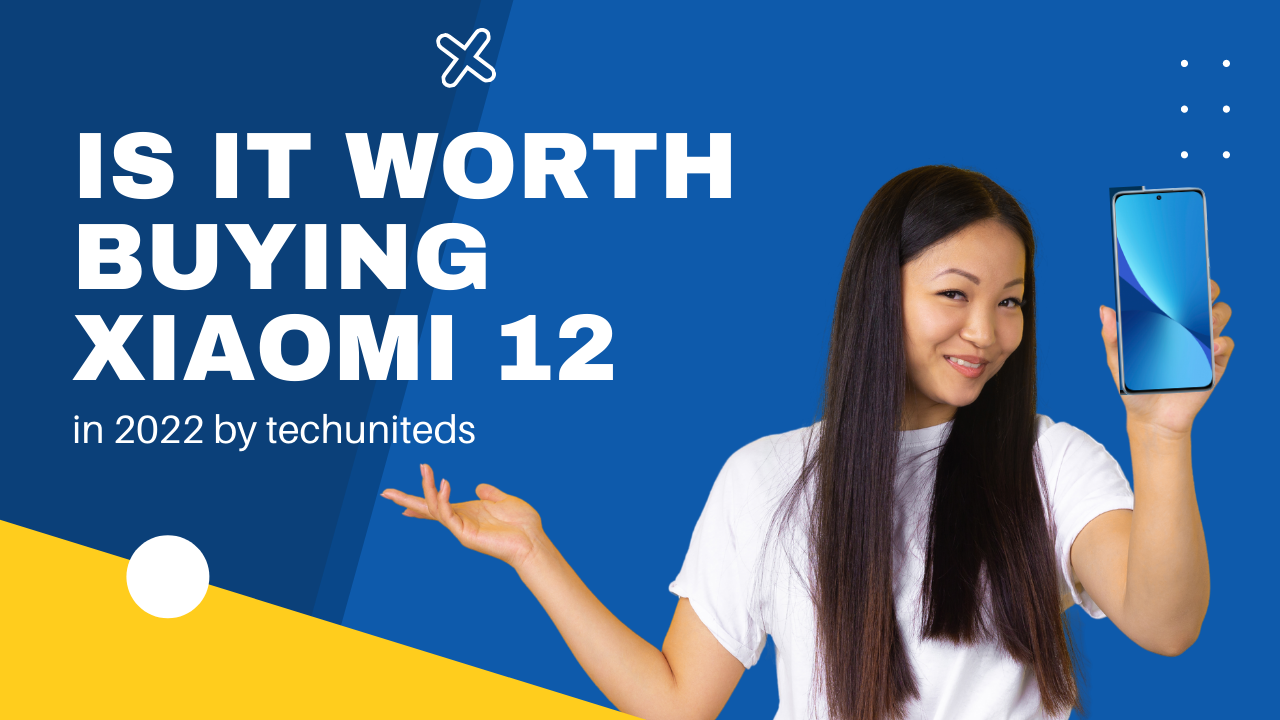 So far the XIAOMI 12 series didn’t appear officially, so you can’t ensure its pricing. Based on some user reviews, the Xiaomi 12 is available in the homeland, China with the price tag of 580$ the Xiaomi 12X is 500$ and the pro variant is 740$. According to pricing, you can see the Xiaomi 12x is the cheaper model which is only 500 USD as compared to Xiaomi 12. But you’ve to compromise for 80$ but it’s more interesting that, if you added 140$ then you can afford the pro variant which is specially equipped with more feature and specifications. But what about another smartphone brand that offers the simile specification at this price range?

We all know that if Xiaomi releases a device, then their competitor realm must be released another device. The real me, XIAOMI game has been happening for the last few years and it’s really increasing to launching more devices, smartphones and gadgets individually from these brands. Thus, we have benefited from these tech industries, because if a smartphone brand drops the pricing then another should be dropped. Realme is tipped to launch the realme  gt 2 pro smartphone on January 2022 as it’s expected to come with Qualcomm Snapdragon 8 gen 1 SoC which is exactly the same processor that Xiaomi used in Xiaomi 12 series smartphone. Moreover, there are a couple of teasers, rumors have shown that the Xiaomi 12 might be struggling to beat realme gt 2 pro smartphone, but ahead of the launch date, we don’t ensure anything else. If these devices are officially launched, then we can confirm which one is better.

Is it worth buying Xiaomi 12 series smartphone in 2022?

When it comes to purchasing a device, we’ve researched, compare, collecting user feedback then you pick and Purchase it. The looks we’ve said that the XIAOMI 12 series smartphone is likely coming with the price tag of 500$-700$. You know there is no such a device which is providing the first ever and the most powerful Qualcomm Snapdragon 8 gen 1 SoC chipset. But as time passes, we’re gonna see a bunch of smartphone launches in this year of 2022 and amazingly Smartphone brands like Samsung, Realme, Vivo, Oppo are working on some devices which will also equip more and more powerful chipsets to beat one another.