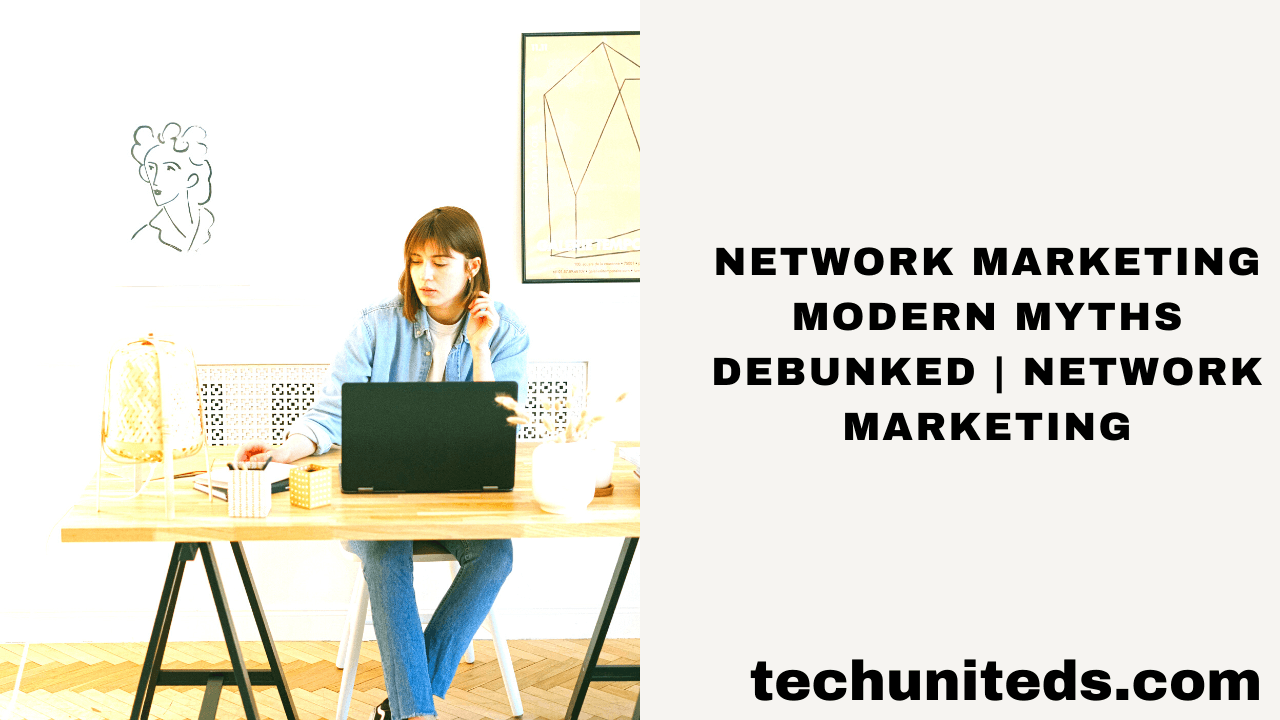 Network marketing is a decades-old marketing model that selling legitimate products at fair prices directly to consumers who need them.

Network marketing modern myths debunked is, nothing but one person’s reasoning, opinions are like your belly button, everybody has one. But, with that said, let’s look at some facts concerning network marketing. Network marketing, commonly referred to as multi-level marketing, because of the pyramid structure on many levels, hence becomes a pyramid scheme in the minds of many.

One of the most noted companies in the history of network marketing is Amway Corporation, which began in 1959, so they have over fifty years of experience. Amway was taken to court for being a pyramid scheme, after having operated for years the FTC decided to pursue their case against Amway Corporation, only to lose their case when a judge declared Amway was a legitimate business opportunity.

A network marketing opportunity company has to be new.

One of the network marketing modern myths debunked is, a network marketing company has to be a brand new business in order to have a ground floor opportunity for the first ones in the business, this could not be further from the truth. With the advent of the internet, there are more network marketing companies starting online businesses than ever before, networking has evolved into the electronic age to say the least. With all the new businesses starting online, many will not be around in a year from now, then what good has that done for the first ones in the business?

The network marketing business will reach a saturation point.

Another network marketing modern myth debunked is, That a networking business will run out of people. Amway has been in business for over fifty years, they are in over eighty countries, with upwards of two and a half million members and growing year by year, you would think they would run out of people to grow their business with! Here are the facts, there are over fifteen thousand people joining network marketing businesses every week from around the world, this is a conservative estimate.

There are over one hundred and fifty thousand people that logging in on the internet for the first time ever, from around the world. The population keeps growing, presenting new generations that will be looking to start their own businesses.

There is no ground floor opportunity for those that get in too late..